Earn exciting rewards on signing up! 🎁

Where It All Started – The Fello Story

As a kid, I remember my parents telling me that they would be giving me a bicycle if I scored the highest marks in class for the annual exams. I put in a lot of effort and eventually secured the highest marks for which I got my bicycle! That is a memory I will cherish forever.

Next, when I asked for a cricket kit, my parents told me that they would get it for me only if I started waking up early to attend coaching. To get my hands on that holy grail cricket kit, I woke up every day at 6 O’clock and eventually got my cricket kit.

For example, we notice people putting in extra effort at work in the hopes of being rewarded for their performance with fully sponsored holidays. So, adding an incentive encourages people to take the extra step to achieve it and adopt something beneficial!

In November 2020, Shourya and I were talking to a lot of people. The days involved doing secondary market research. Our goal was to come across some exciting problem statements. Eventually, we came across the fact that less than 2% of Indians invest in the equities market.

A massive 60% of the people we spoke to did not have enough funds to sustain themselves for the next three months. The situation was particularly troublesome for the young millennials and the GenZ. Now that appeared to be a potential problem statement in a country with 1.3 billion people.

We started asking these people why they were not following healthy saving practices. We wanted to find out their reasons behind not investing in the equity market, mutual funds or gold. The most common answer we got was that they did not know how to save and invest.

That seemed like a valid answer. We noticed the desperation to save and invest and a significant lack of motivation. We now had two problem statements with us. First is that people are not in the habit to save money wisely. And two, they lack proper financial knowledge and the motivation to do it.

What we found out

Next, we took a step back and asked the same people about the sort of applications they use from morning to evening. We were pretty amazed by their answers. 80% of these people mentioned that they use Google Pay to make their payments because they get incentives after every transaction. That made them adapt to online transactions in a way similar to the prize-linked human psychology I mentioned earlier.

60% of the users stated that they play fantasy and casual games where they put in money to win cash prizes and rewards. We learned that they expect to win lakhs and crores of money by putting in Rs.50 as an entry fee into these paid and fantasy gaming apps. It is no wonder that the gaming industry has grown by 160% in the last 4 years in India. With a CAGR of 12.5%, it is set to become a multi-billion dollar market in India.

When we asked these users why they were not investing the same fifty rupees in mutual funds, they told us that the process involved in saving, investing, and finance is boring and with no immediate gratification. They found fantasy gaming to be fun and exciting because of the rewards.

That was a eureka moment for Shourya and me! We now understood, that if users can get immediate gratification through finance in a fun and exciting way, they can start adopting healthy finance. What can be more fun and exciting than something they are already used to — gaming! And this is how the idea of Fello came into existence!

Fello is India’s first gaming and finance application for the gen-z and young millennials. Here, they can save, play and grow their money — potentially earning more than their traditional savings bank account. We are merging the world of gaming and finance to build better financial profiles and make it fun for them!

And this is not rocket science! We are bringing in the human behavioural concept of prize-linked savings through Fello! A successful concept in the UK and the US, startups like Yotta, Prizepool, Longgame and blast were able to make their users financially savvy, all the while encouraging healthy financial habits. We aim to bring that success story to the Indian audience.

Backed by Entrepreneur First and trusted by CIIE. Co of IIM-Ahmedabad, Fello is on route to building the first of its kind game based finance platform for India, and we are building a killer founding team for it!

Let us build an amazing company together! Download the Fello app now, available on Playstore and Appstore. Feel free to check it out and share your feedback. Drop a line at manish@fello.in or explore our website: https://fello.in. 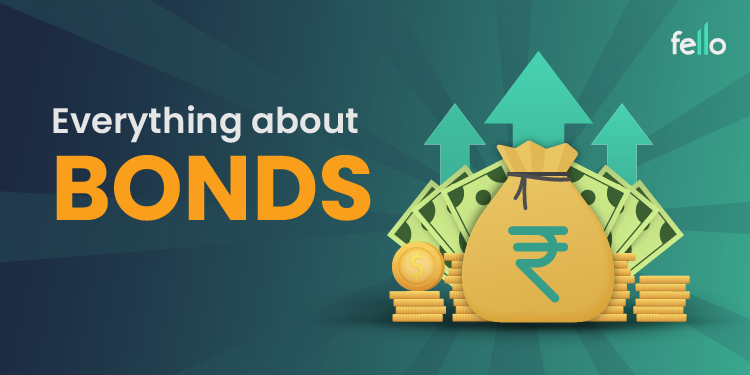 Everything About Bonds – Covered vs Secured vs Unsecured

Bonds are a financial investment that signifies a loan given by a corporation or government. Read on to understand all about them. 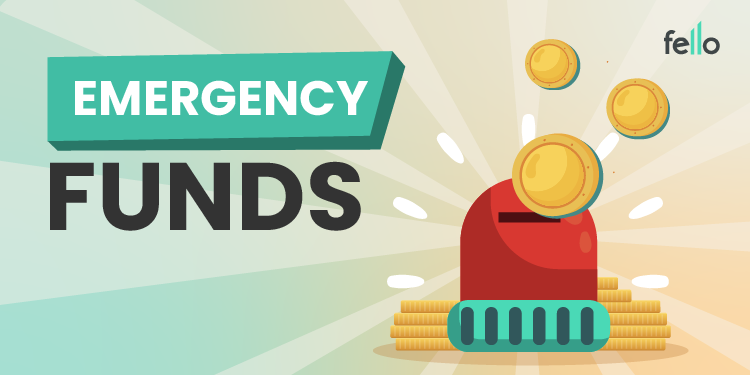 Prepare For The Unexpected With An Emergency Fund with Reliable Investment Ideas! 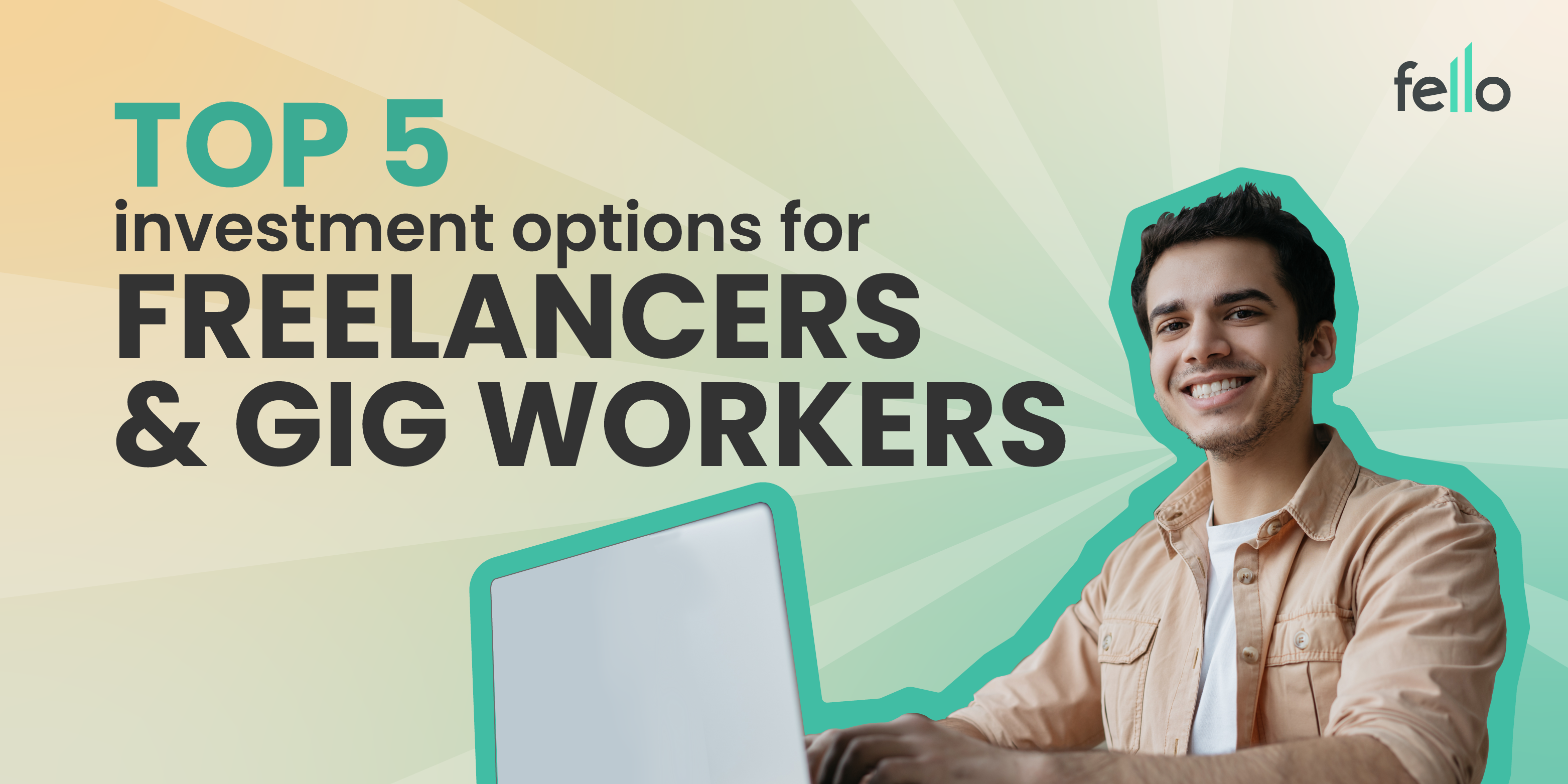 Want to earn passive income as a freelancer or gig worker? Here are 5 things you could try and explore best Investment Options as freelancers.

*The listed financial assets are subject to market risks. Please read all asset related information carefully or optionally contact us before investing.